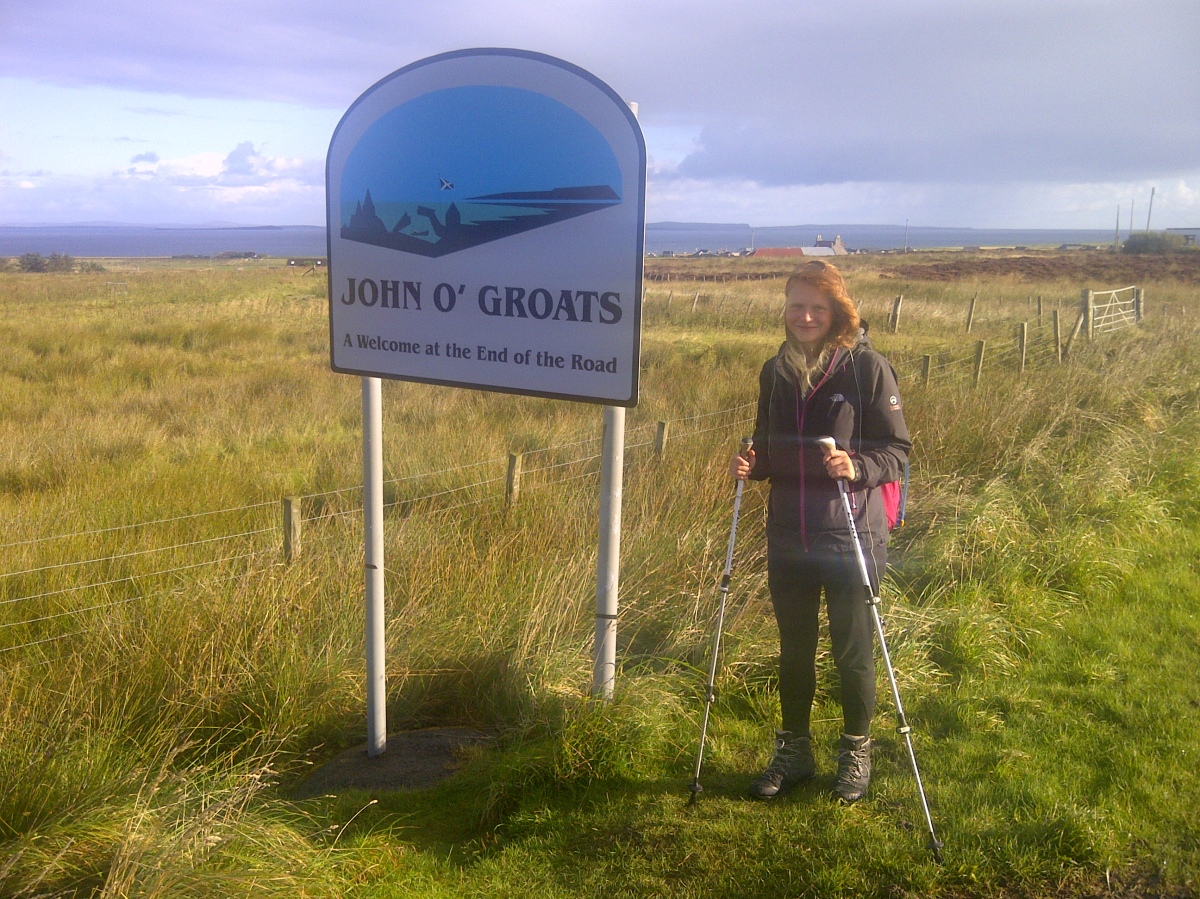 The Prime Minister’s letter to the nation of 24/11/18 reveals again the over-riding priority she attaches to reducing immigration, which might reasonably be described as an obsession that has developed since she first became Home Secretary in 2010. For some this will be viewed as a moral failing, but I want to argue here that it is much more of an intellectual failing.

The issue is the fallacy of composition. For those who don’t know it, it refers the false belief that something that is true for a part of a whole is necessarily true of the whole itself. E.g. if I stand up at a football match I see better, but it can’t from that be inferred that if everyone stands up they will all see better.

Just about all students of macro-economics become immunised against it when they learn that, if they decide to save a higher proportion of their income they can expect that their savings will increase, but if everyone makes that same decision at the same time, aggregate savings for the economy as a whole may very well fall.

The key point to recognise is that economic freedom, of which free movement of persons is a dimension, is an attribute of individual parts of a whole. Thus, the provisions of the EU and EEA Treaties afford rights to individuals to move around freely within given sets of territories, unhindered by many (though not all) of the constraints that might otherwise be placed upon them by public authorities, e.g. by the Home Office in the UK. This is what freedom of movement means in these Treaties: they limit the degree of control over an individual that a national government might otherwise seek to exert.

It would, though, be to fall under the spell of the fallacy of composition, if it were to be inferred that, because the control of a government over individual migration decisions is limited, that its control over aggregate migration is similarly limited. That is a logical error, and policy practice shows that it just ain’t necessarily so.

Consider, for example, the EU Emissions Trading Scheme (EU ETS) for controlling the aggregate emissions of greenhouse gases, an arrangement that was heavily influenced by British, liberal economic thinking of the time. The scheme does not constrain the freedom of an individual emitter of CHGs to increase or reduce its emissions, but it does constrain the aggregate emissions in the jurisdiction (the EU) as a whole.

How then does this reconciliation between the part and the whole occur? The answer is simple: by recourse to the price mechanism, the most familiar method of balancing supply and demand in a commercial society like ours. EU ETS makes available a given number of ‘carbon certificates’ that each entitle an emitter to discharge a defined (carbon equivalent) level of CHGs into the atmosphere. That first exercise determines a cap on emissions for the EU as a whole. The certificates are, however, tradeable, meaning that their holders are free to buy and sell certificates among themselves. If the owners of a particular production facility covered by the scheme want to increase or decrease their emissions in a given month, year or period of years, they are not constrained by public authority from doing just that.

EU ETS is a relatively recent regulatory innovation (2003), but the underlying practice has been obvious for centuries. Land is in relatively fixed supply from year to year (it might be said that the whole is highly constrained by nature). However, markets in land mean that individuals can vary their own, individual holdings from time to time via quotidian buying and selling transactions.

And so it could be for migration policy. A government with the sovereignty that a post-Brexit UK will possess could impose a cap on the aggregate number of residence permits on issue, i.e. on the whole, but allow trading of those permits, i.e. allow individuals the freedom to buy or sell. This tradability right would render the overall cap consistent with individual freedom of movement.

The UK cannot do this as a member of the EU, because it doesn’t yet possess the necessary sovereignty, although the EU as a whole does (which it might one-day use, for example, because this type of arrangement could be expected to significantly reduce the incentives for illegal people-smuggling and simultaneously render the policing of illegality a smaller-scale challenge). As a member of the EEA with the same status as Norway, however, it could, which is why I looked at this approach in a little more detail in an earlier blog, “A cap and trade system for residency”. https://gypoliticaleconomy.blog/2018/05/05/the-journey-begins/

The bottom line is that there is no fundamental trade off between membership of the EEA’s Single Market and a capacity to control aggregate migration flows.  Rather, it is a matter of ensuring that the chosen means of control are EEAA-compliant. The fact that the Home Office’s currently preferred administrative methods, entailing gross interference in individual decisions, would be non-compliant means only that they should be abandoned in favour of market-based approaches that do not impede individual economic freedom.  The risk of a protracted civil division over this issue is, in my view, largely attributable to a lack of (a) imagination and (b) relevant expertise in our own, not-so-dear, Home Office.

2 thoughts on “Mrs May’s assault on freedom: an intellectual error?”